In October 1985, Wayne Weible was a journalist when he first learned of the phenomenon occurring in the little town of Medjugorje. He decided to pursue the story for a column and upon reviewing a videotape documenting of the events at Medjugorje, he suddenly "felt" an unexpected calling within himself to write about the events in Medjugorje. After answering the calling Wayne wrote several books on Our Lady's apparitions in Medjugorje, which have touched the lives of millions. He also founded the non-profit Weible Columns to address the many inquiries flooding Medjugorje and spread Our Lady's message. In 2018 Wayne passed away after a long illness. We continue Wayne's mission through Memorial Pilgrimages. 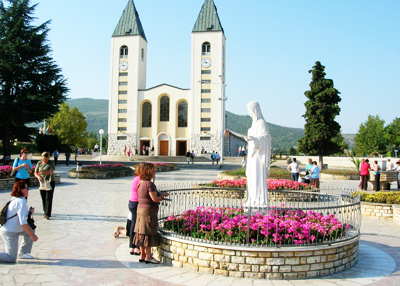 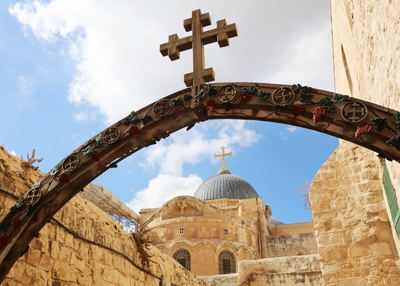